A highway motel fills with troubled misfits facing their inner demons in order to find forgiveness and retribution.

Long Way Down is a narrative based music-film that illustrates the fragility of perceived strength from repressed emotions and vulnerability. Following the story of a local Sheriff, transient Beauty, and broken Business Man – the three seek refuge in an old roadside bar. They are confronted by the torment of their addictions and the other patrons seeking shelter in this highway tavern.

The night grows long in the attached motel as these wanderers struggle with the symptoms of addiction, as well as the memories and social expectations of their lives. Each one of them being preyed upon by temptation – questioning them and taunting them. Completely overcome with grief and remorse that they begin to lose themselves entirely. 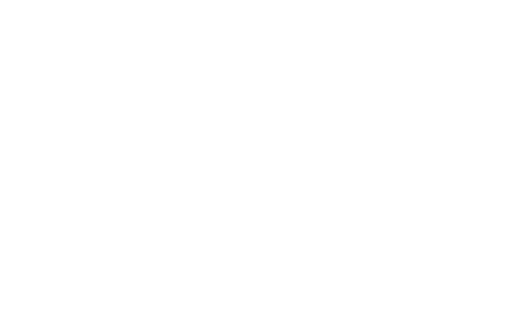 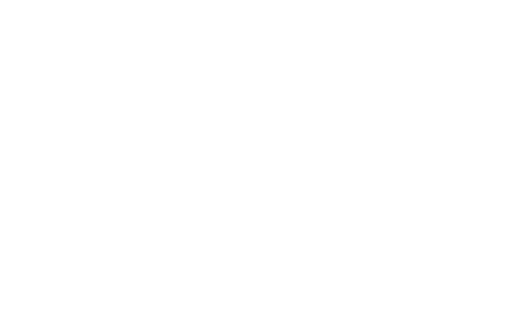 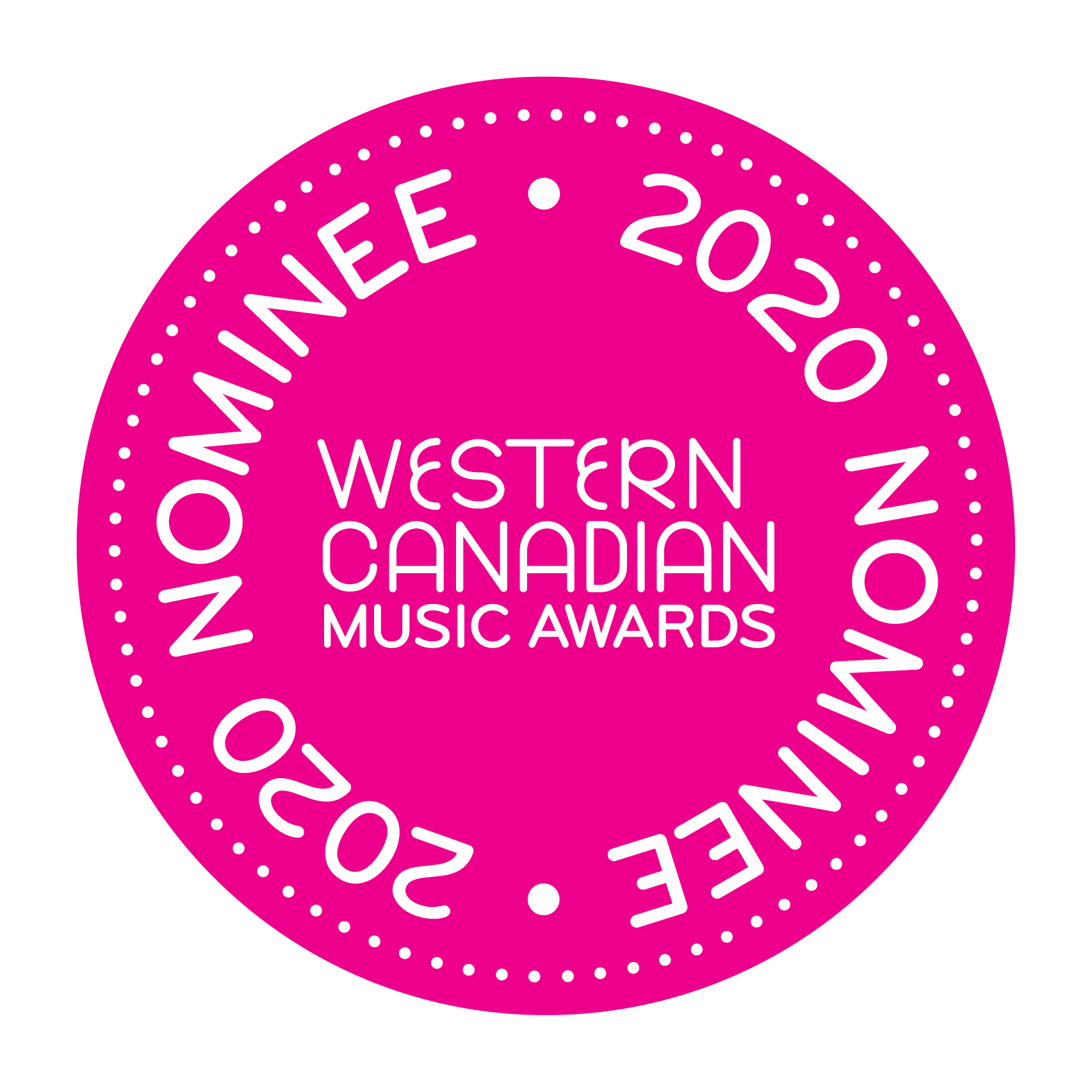