A new roster of camp counsellors arrive at a lake side resort for the summer, but they quickly learn that the stories are true: there is more in the woods than you know.

Tantoo Cardinal’s Tap Root Actors Academy (TRAA) is an acting and filmmaking academy for Indigenous youth based in Kikino Métis Settlement, Alberta. Tap Root exists to provide Metis artistic and cultural knowledge to inform and inspire artistic practices and vision in Metis youth. Tap Root also invites family and community members to offer their time and spaces for storytelling and volunteering. The Academy gives the youth an opportunity to engage in the cultural landscape of the country, to discover that their stories matter. 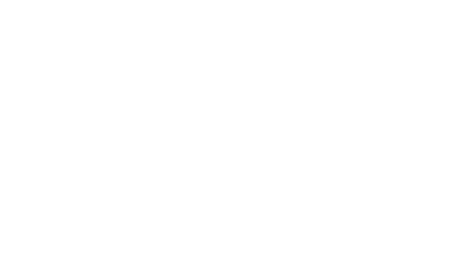 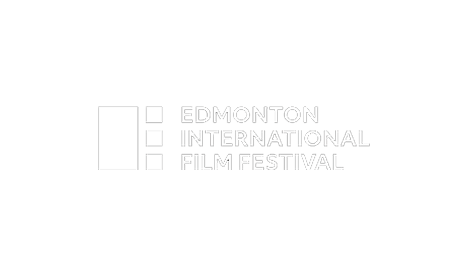 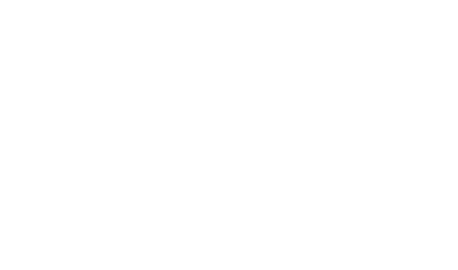 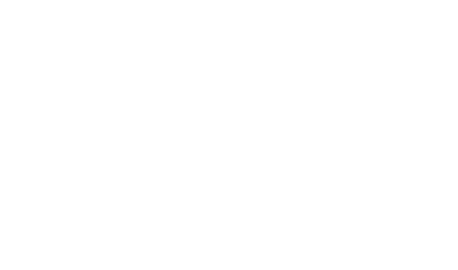 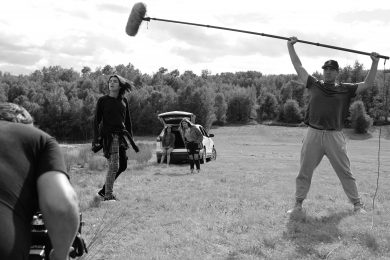 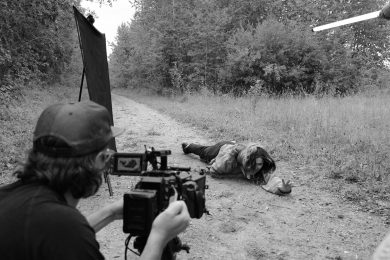 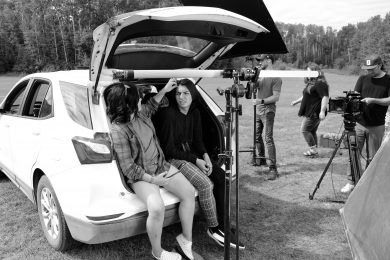 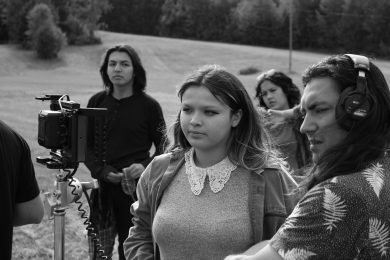